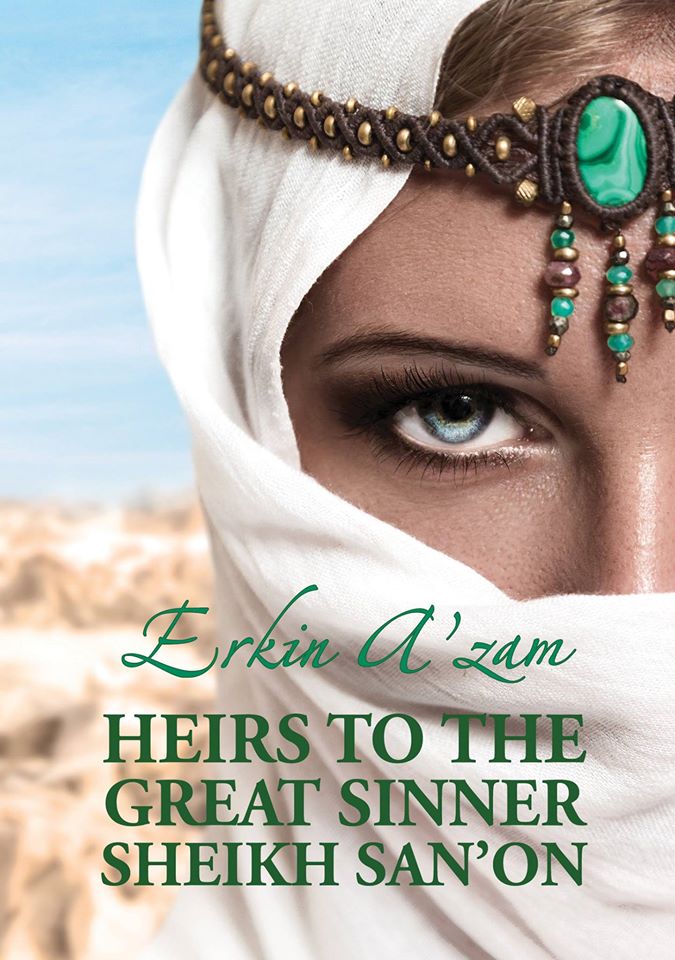 Erkin A’zam’s book in English comprises two novellas, The Din and A Tender-hearted Dwarf, and two short stories, The Writer’s Garden and A dog bit the Incomer’s Daughter, which previously have been published by the Uzbek representative office of UNESCO under the title Farewell to Fairy Tales. The newly-translated novella Gooli-Gooli is published for the first time.

The Din follows the career of an Uzbek playwright at a turning point in history – the turbulent and unpredictable nineteen nineties. Farhad (Fidel) Ramazan, a well-known screenwriter and now a big cheese in the film industry, receives two terse yet intriguing messages from his old friends – the famous Film Director Ravshan Akobirov and his “girlfriend of unforgettable years” Victoria Lagutina. Snatching at an unexpected chance (a film based on his script is to be screened at the Moscow International Film Festival), he heads off to that distant city where he once studied and sowed his wild oats. But his trip becomes a journey into the past, where he comes face to face with old agony, passion, and mistakes.

In A Tender-hearted Dwarf, the main character is a small man who has suffered all his life because of his short stature, and now, to cap it all, he suddenly starts to go bald. Yes, it is really bad luck for him, especially since his appearance fails to reveal the true nature of his heart, which is brimming with tenderness. He feels as handsome as Alain Delon, and is prone to falling in love, inevitably and naturally, but tragically, with tall, beautiful ladies who never reciprocate his feelings. After numerous failed attempts, he finally resorts to desperate measures, and miraculously becomes taller…

Heirs to the Great Sinner Sheikh San’on opens a window onto what life was like in Uzbekistan in the recent past, and shows the reader what it means to be an Uzbek man or woman today. As one author and critic puts it:
“Nothing is eternal in this rapidly-changing, globalized world: time hurtles on, political systems rise and fall, the ever-hungry din roars on, inside and out, and all this takes its toll on each and every one of us. Only human nature and the soul remain unshakeable – this is the main message of.”
__________________________________________